Before the official move, we wanted to get a few jobs completed in the house. Once the builders finally signed off on their work, we were able to get in and do some of our own! Some of the pictures make it hard to tell, but we painted the great room a light grey color. Since we have 20ft. ceilings in there, I was very confident that this was something I couldn't do myself. So we hired an amazing team to come and do that work for us.

We had bought a five gallon bucket of that grey paint, and they probably used a little more than half on that giant room. But it left plenty for me to do the stairwell, hallway and the main floor office. Granted, it took me a very LONG and tiring day to just do the office. So there is still some work to do with painting. But I feel that the hallway will be a lot easier than the office was! 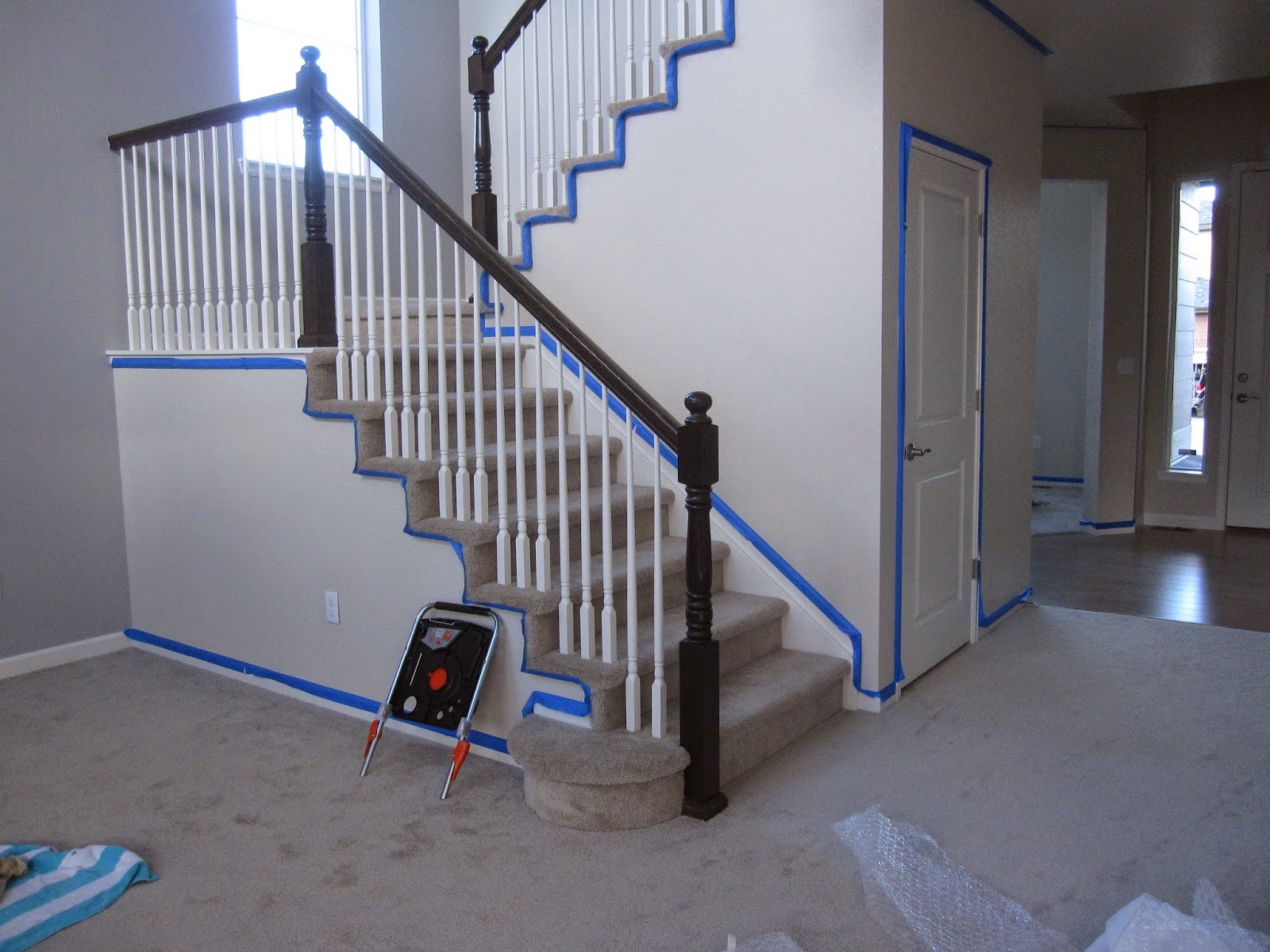 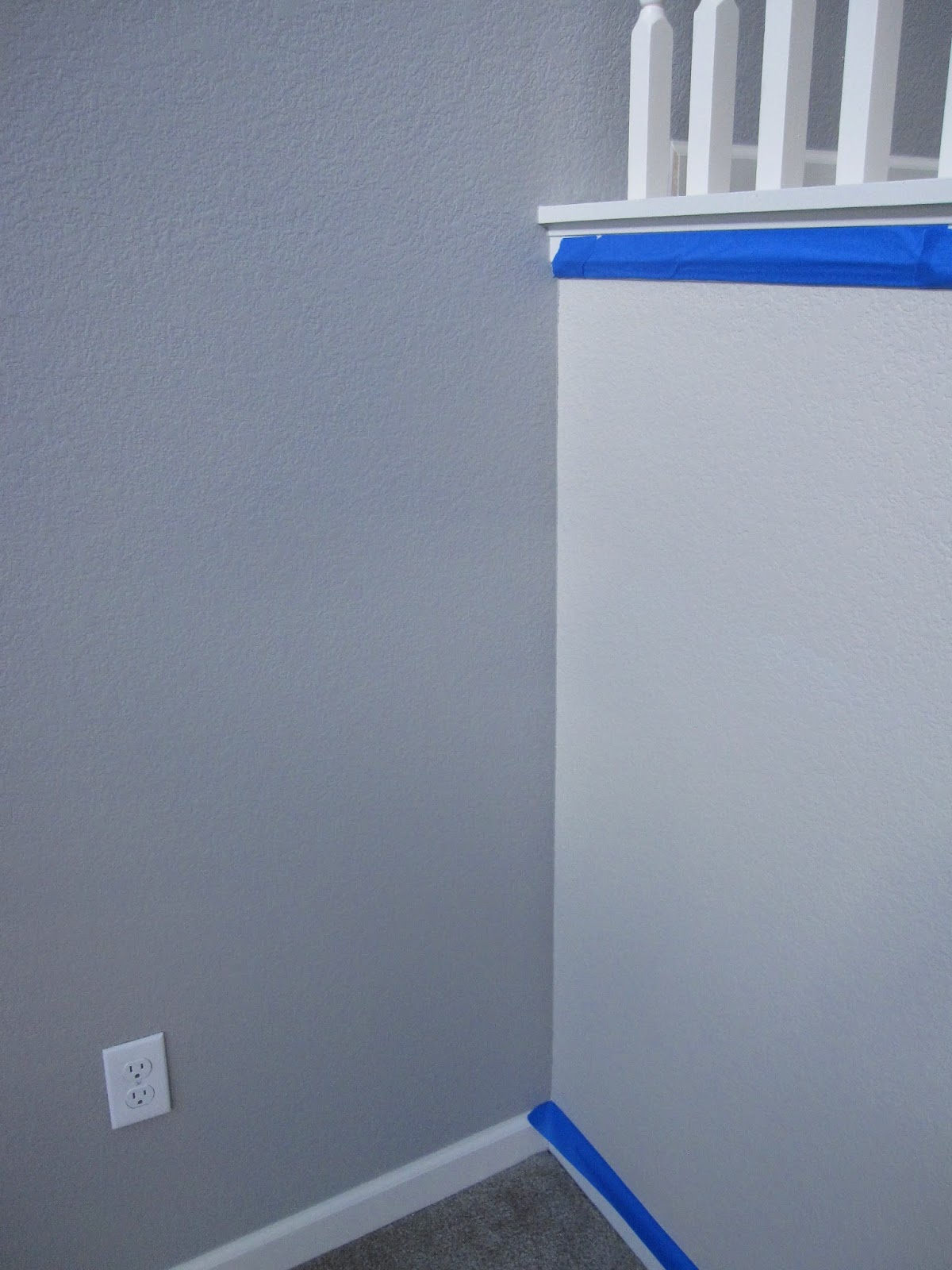 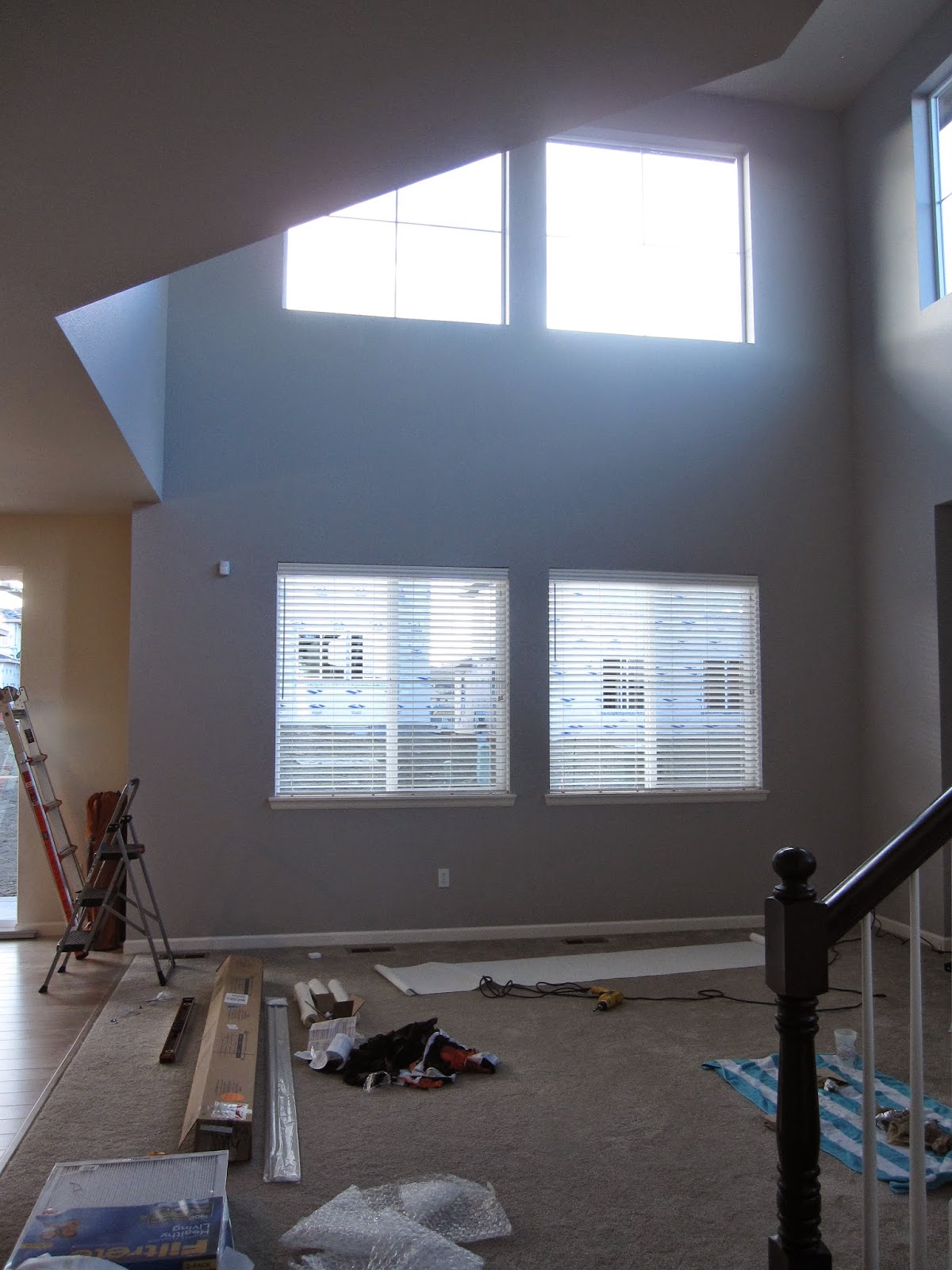 I think my husband took on an even bigger project though, putting up all of the blinds in our house. Some of them were very heavy, and he did a lot of the work while I was unavailable to help. They look fantastic in every room though, and it makes me happy to know that we saved so much money doing them ourselves! I'm not sure that he feels the same though.  haha 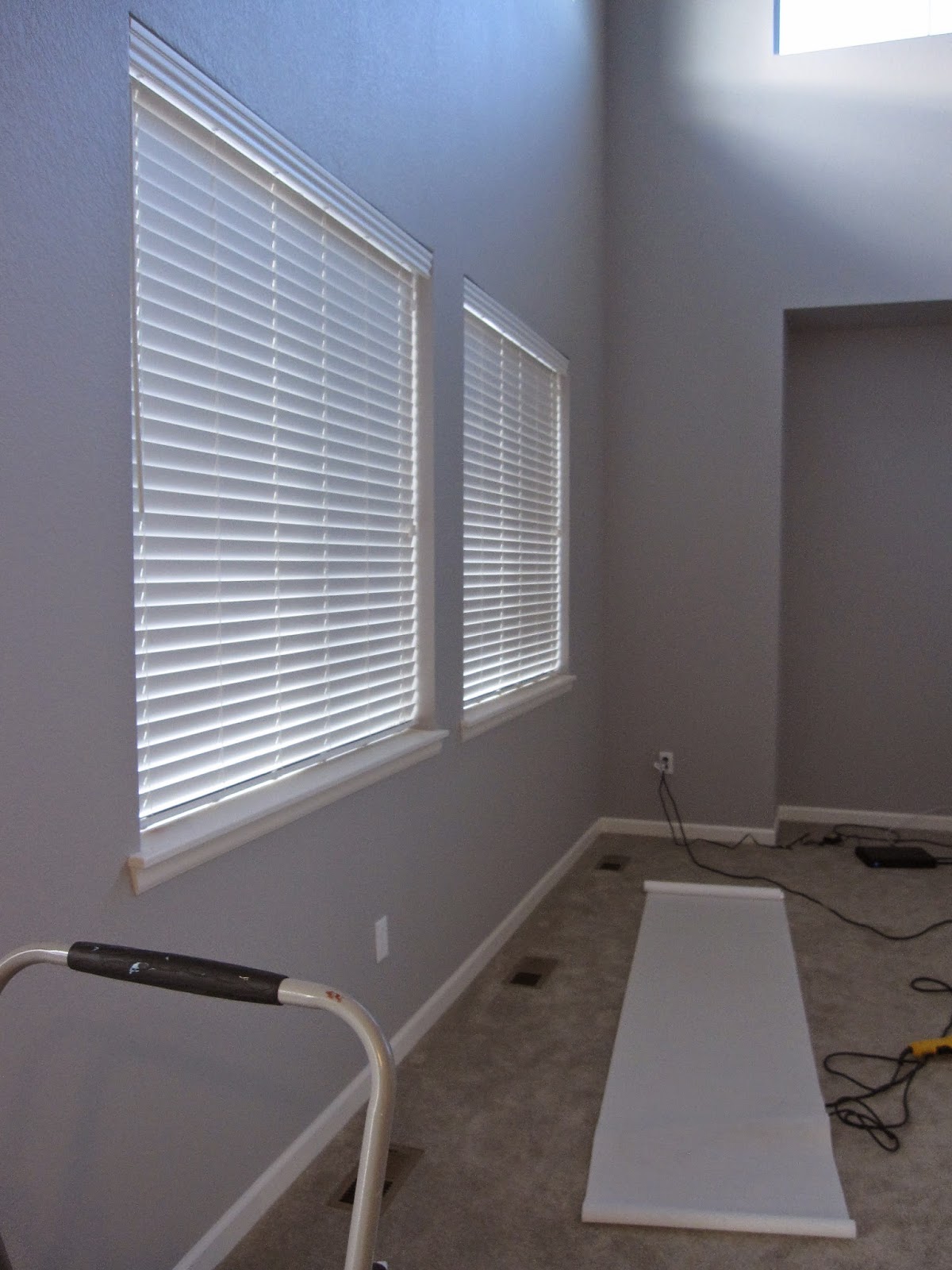 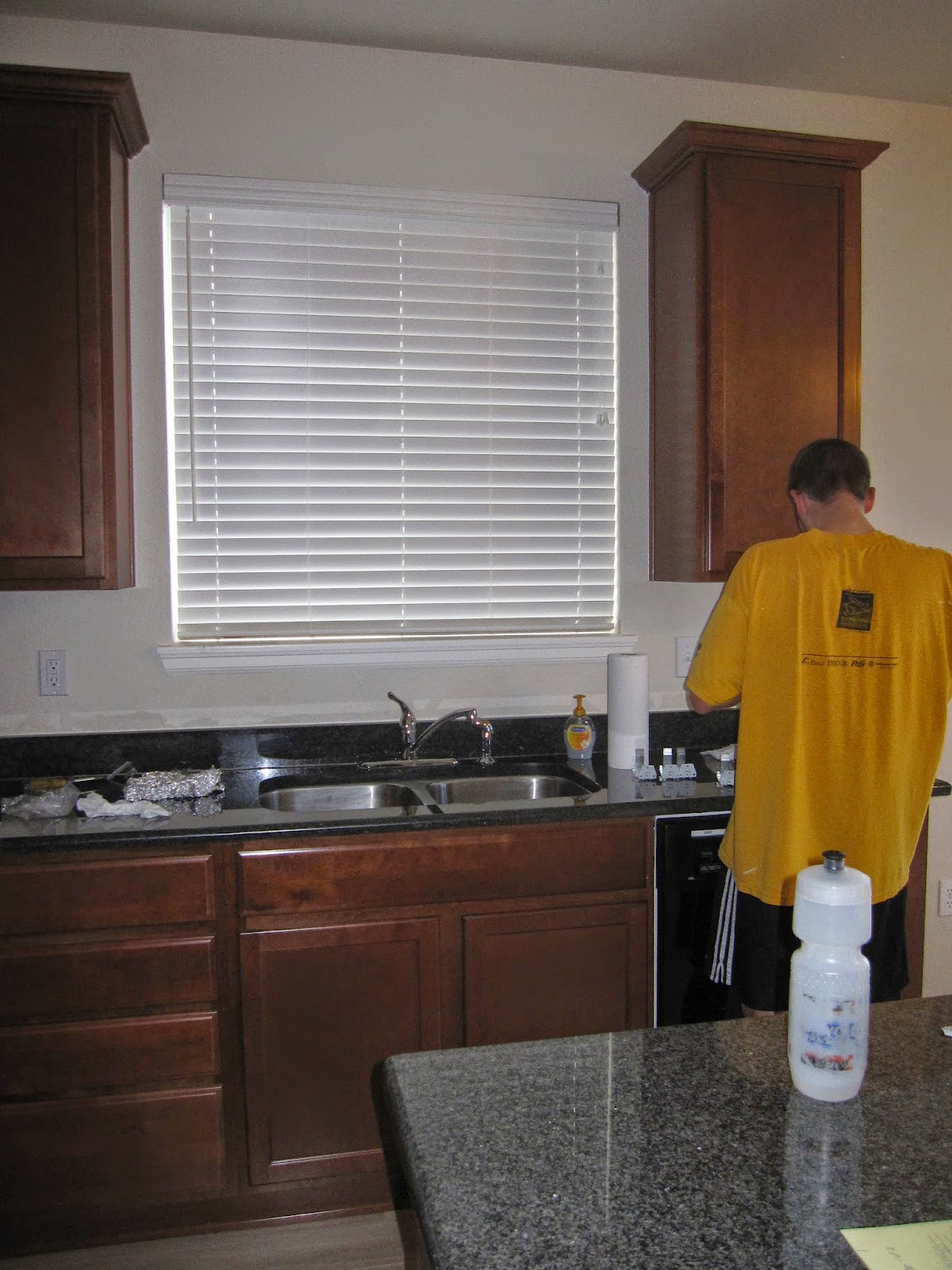 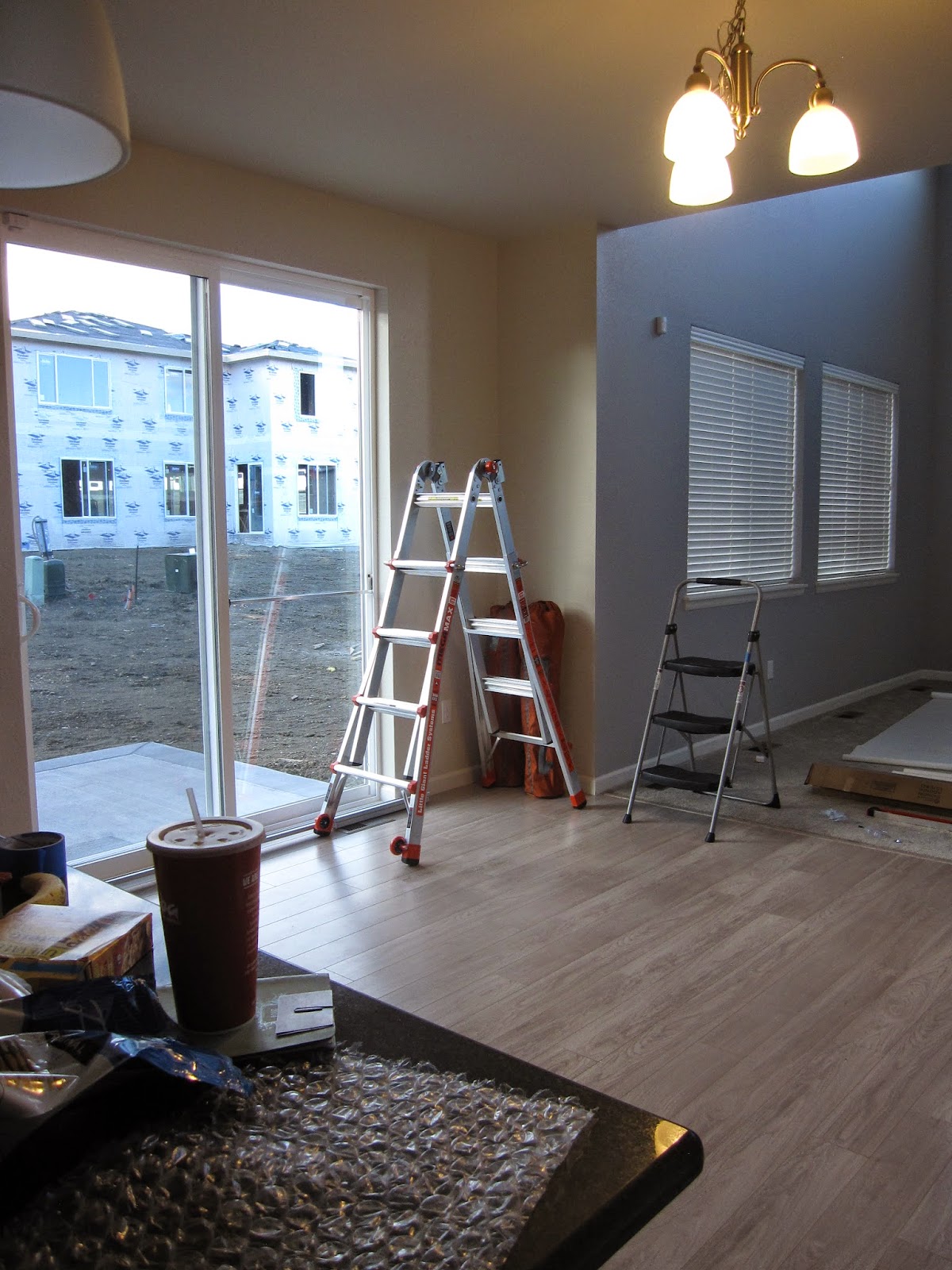 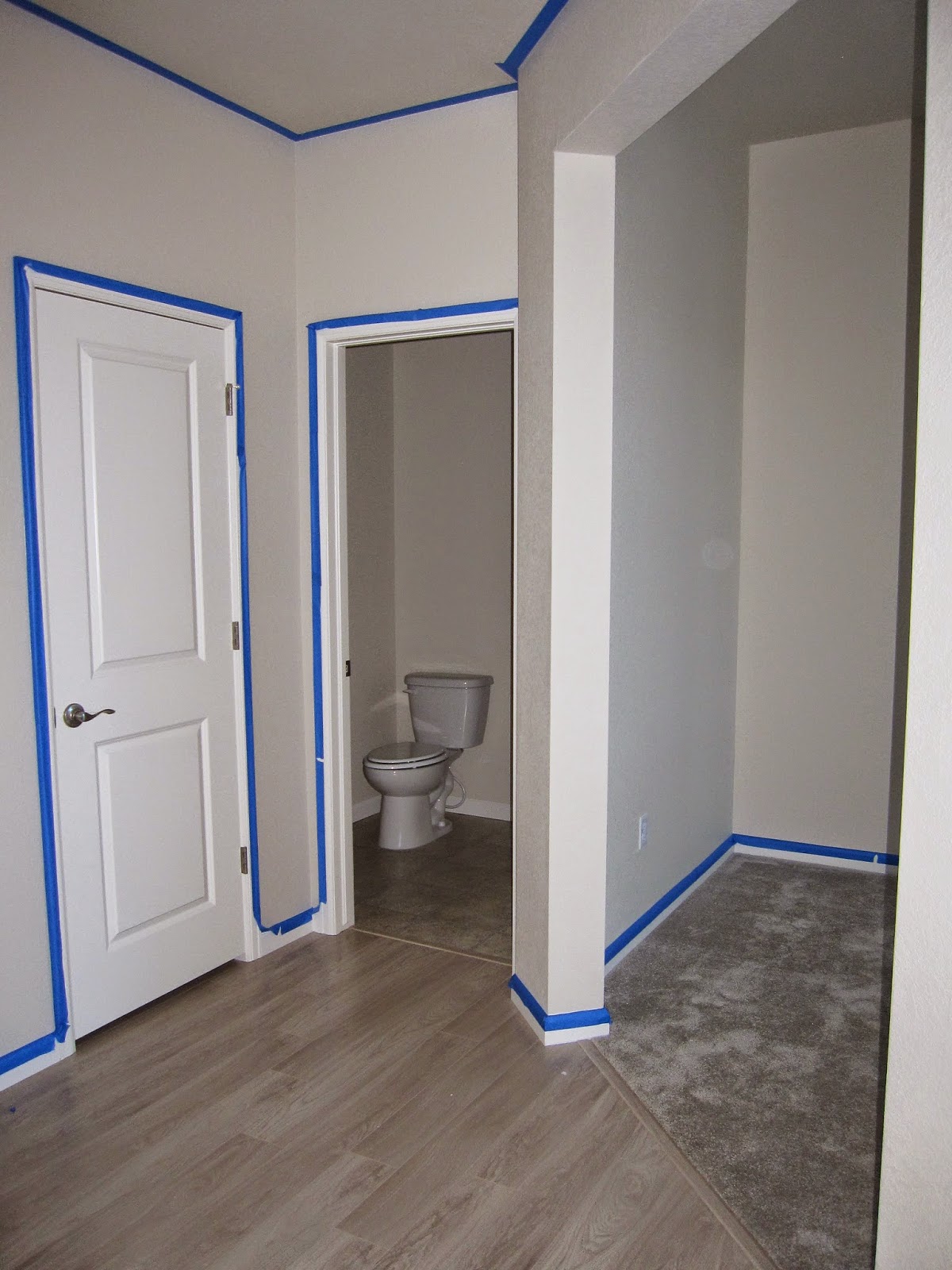 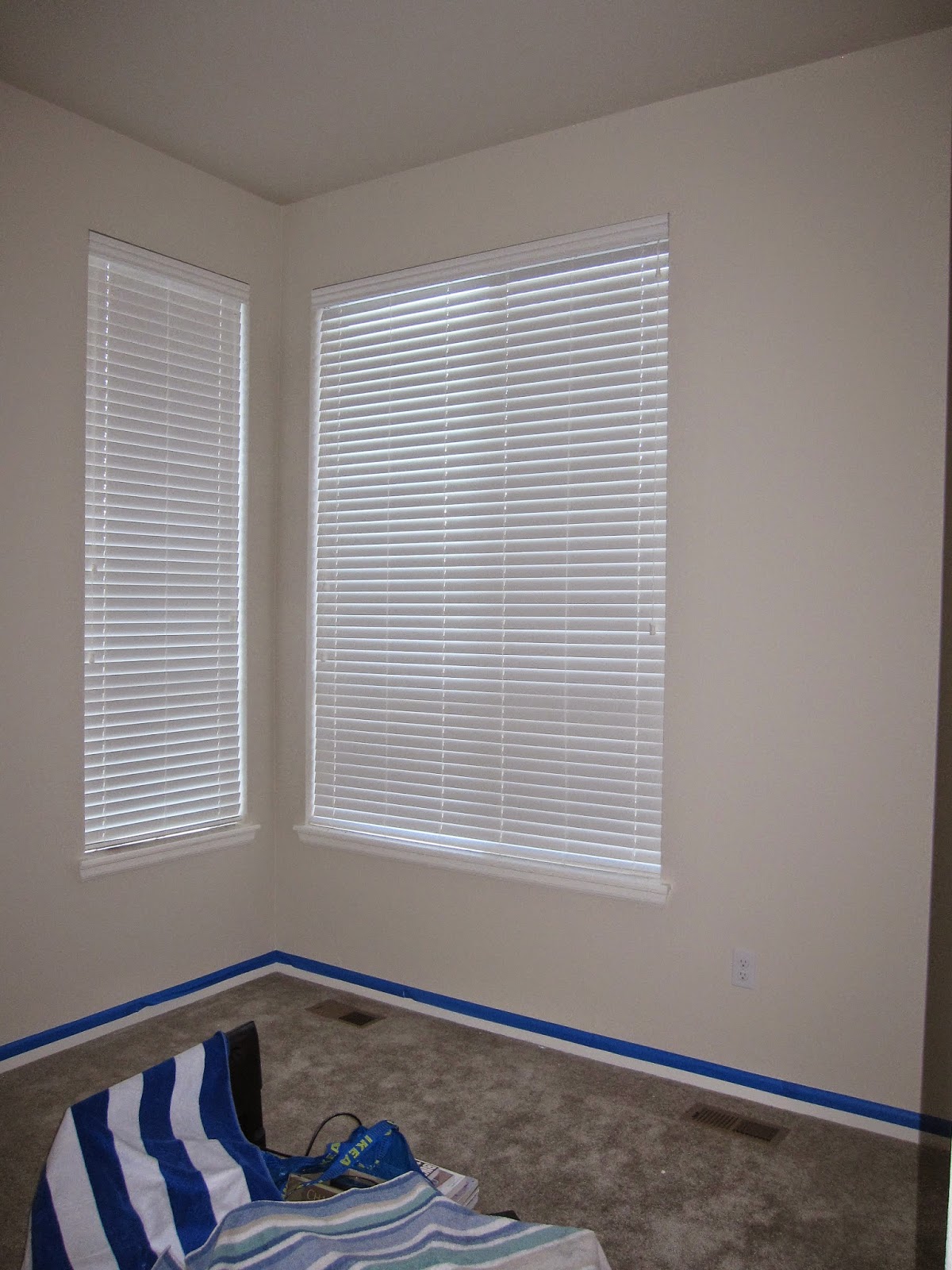 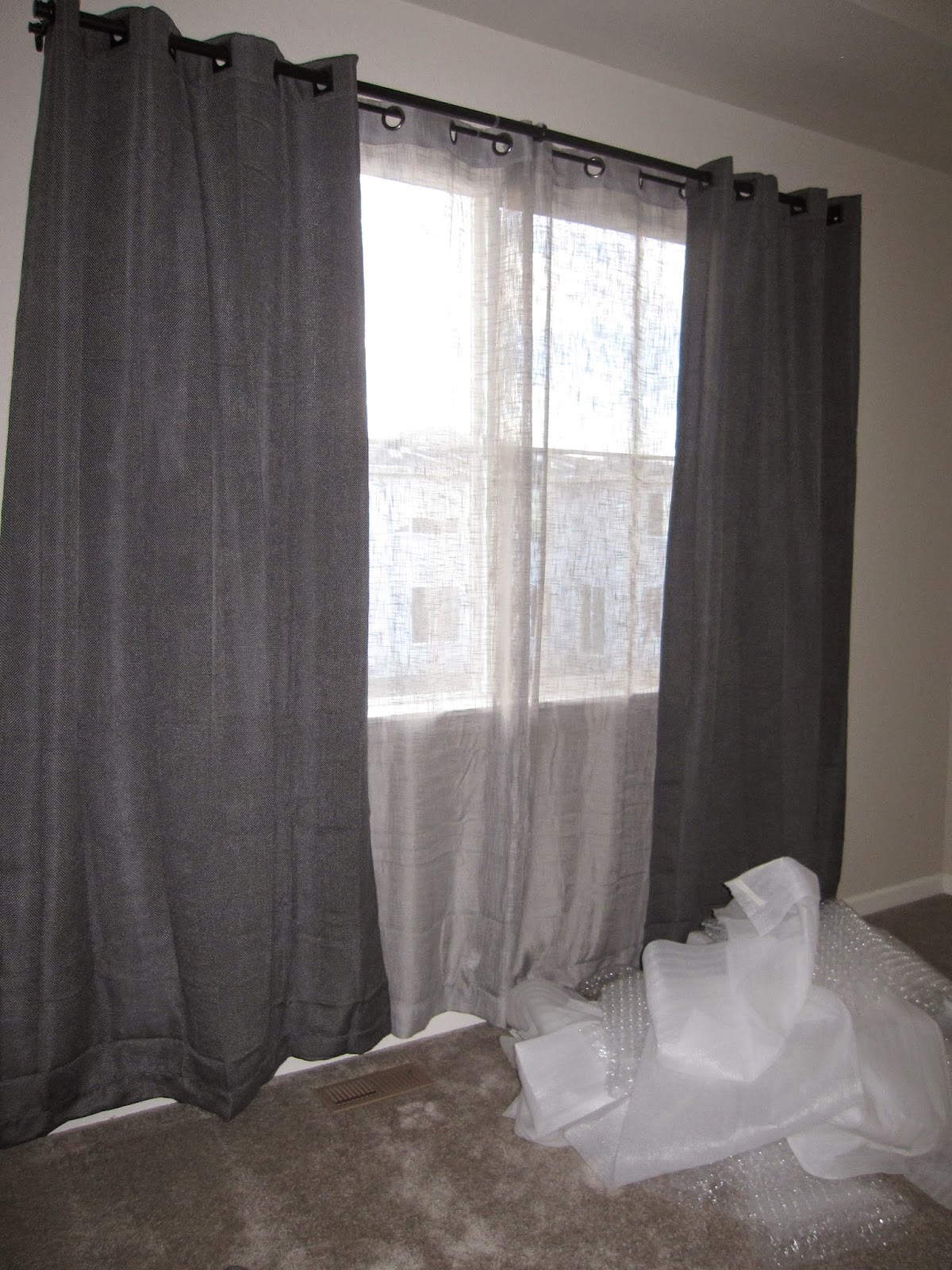 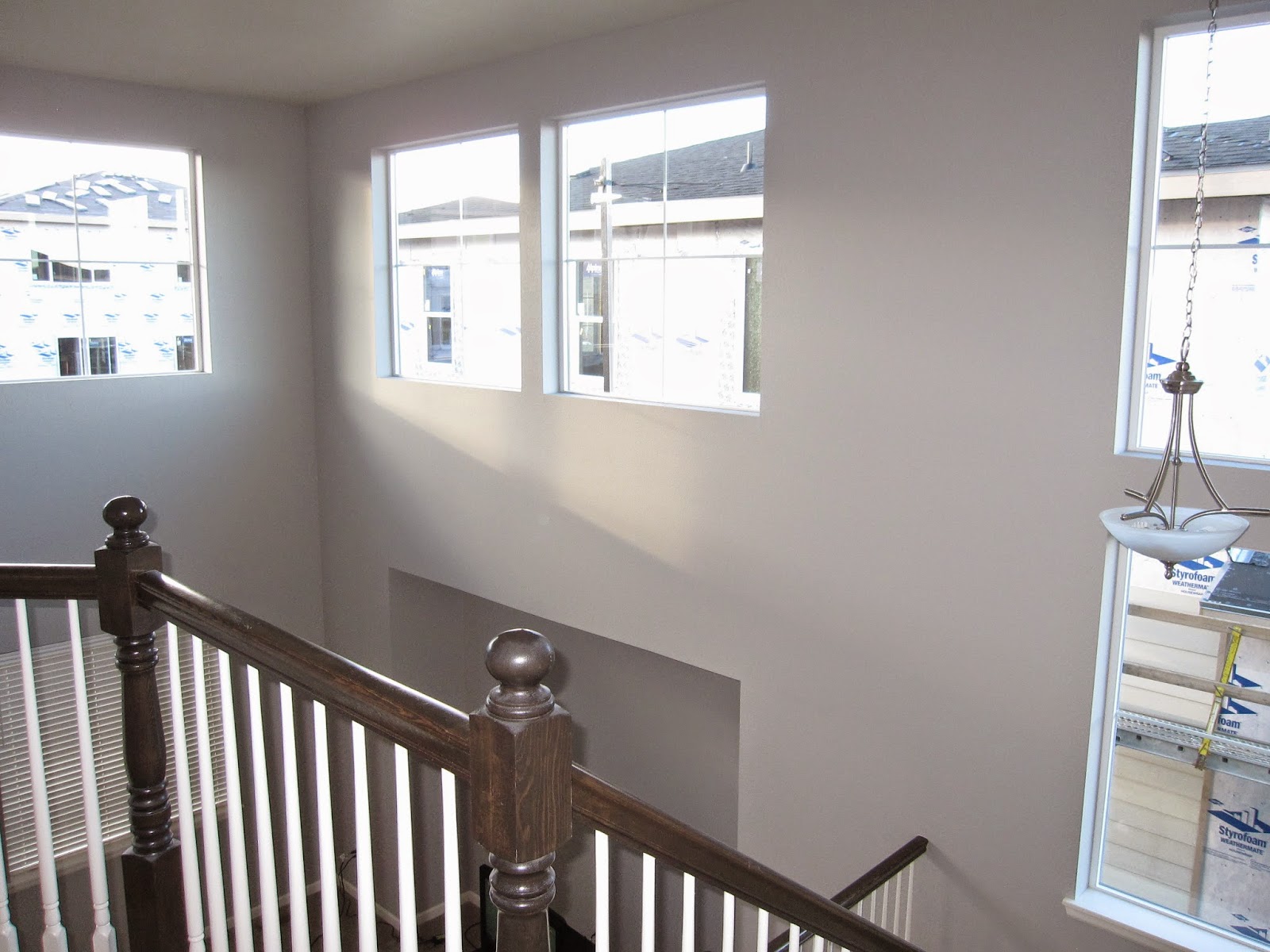 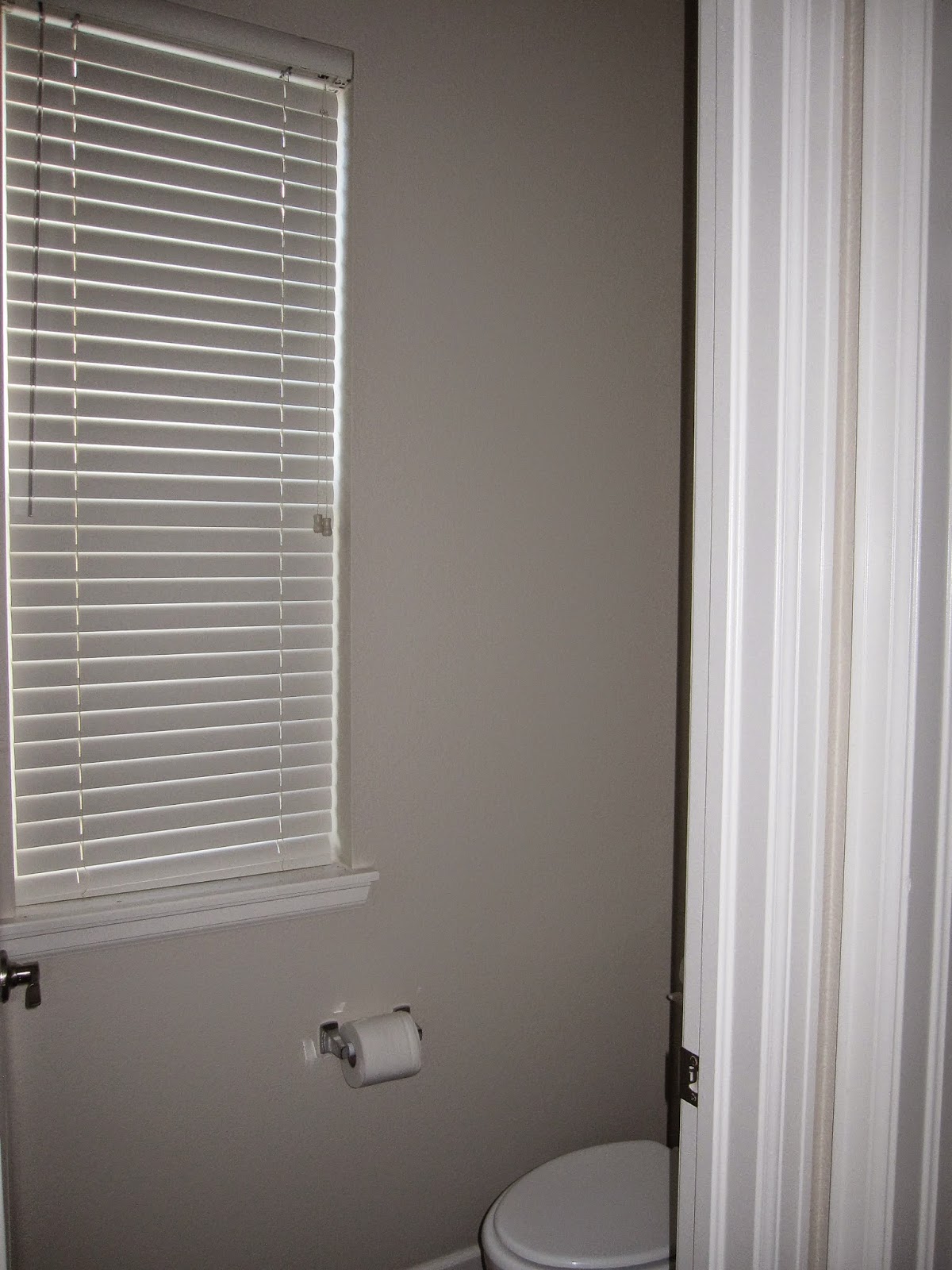 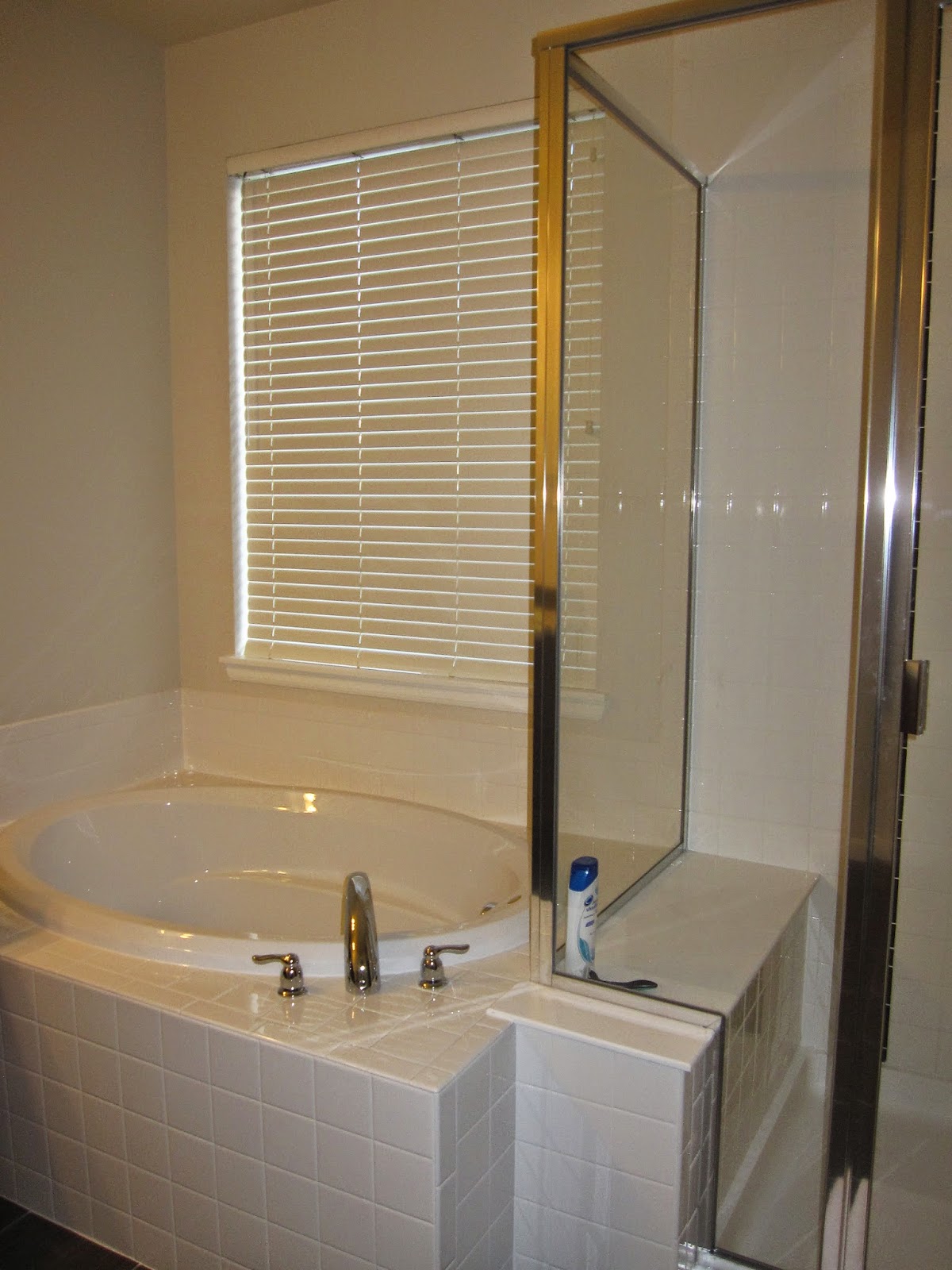 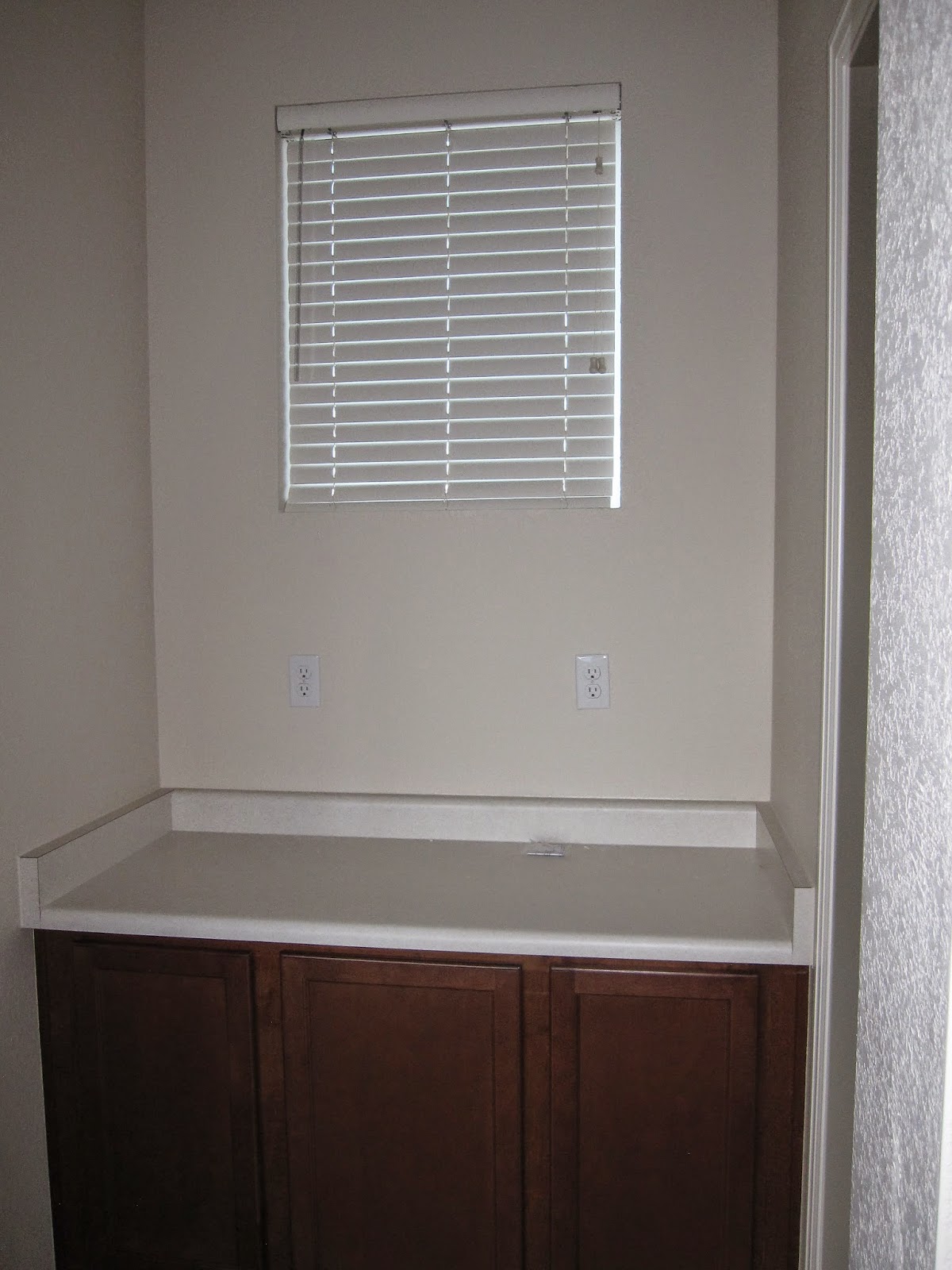 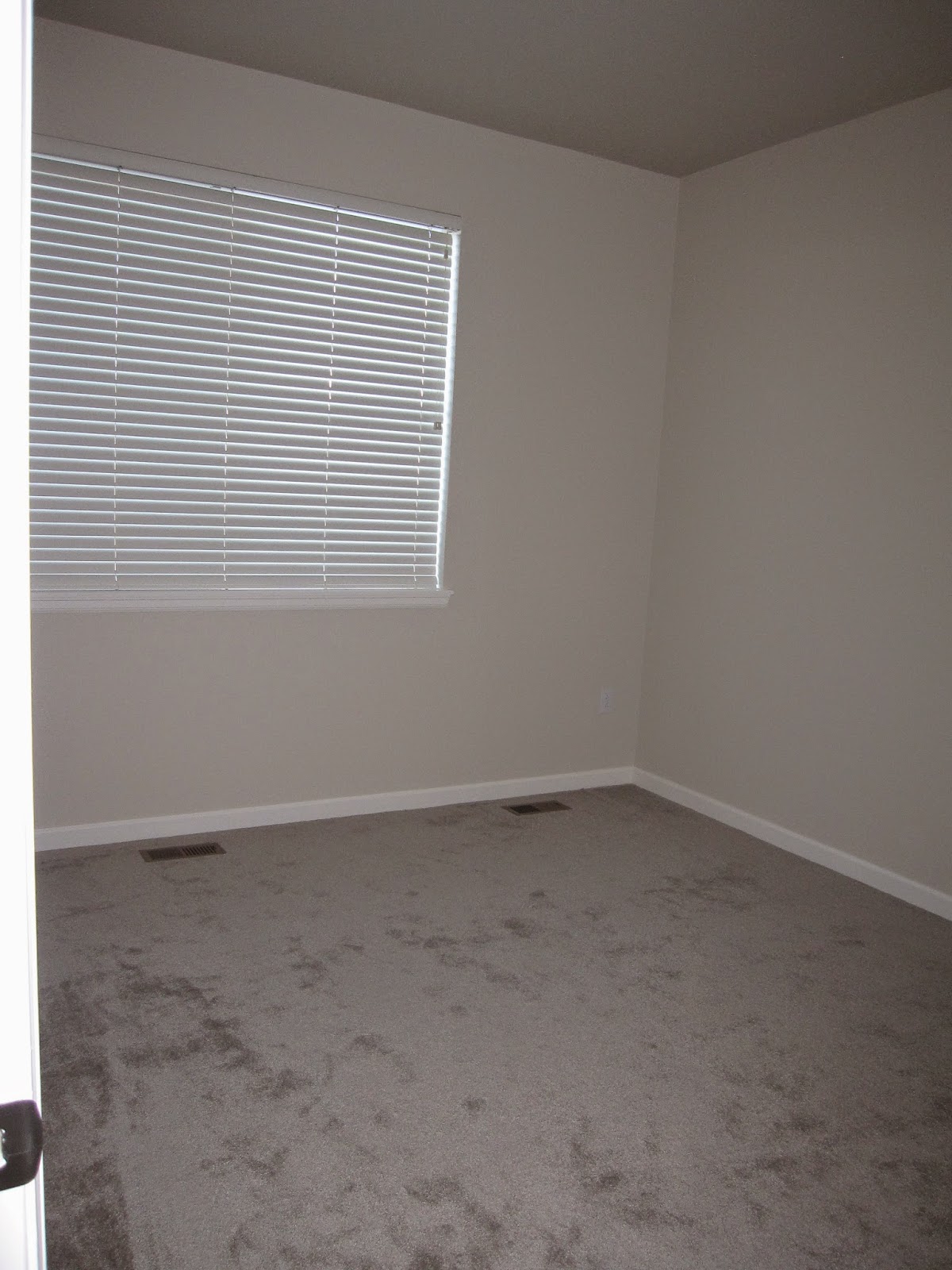 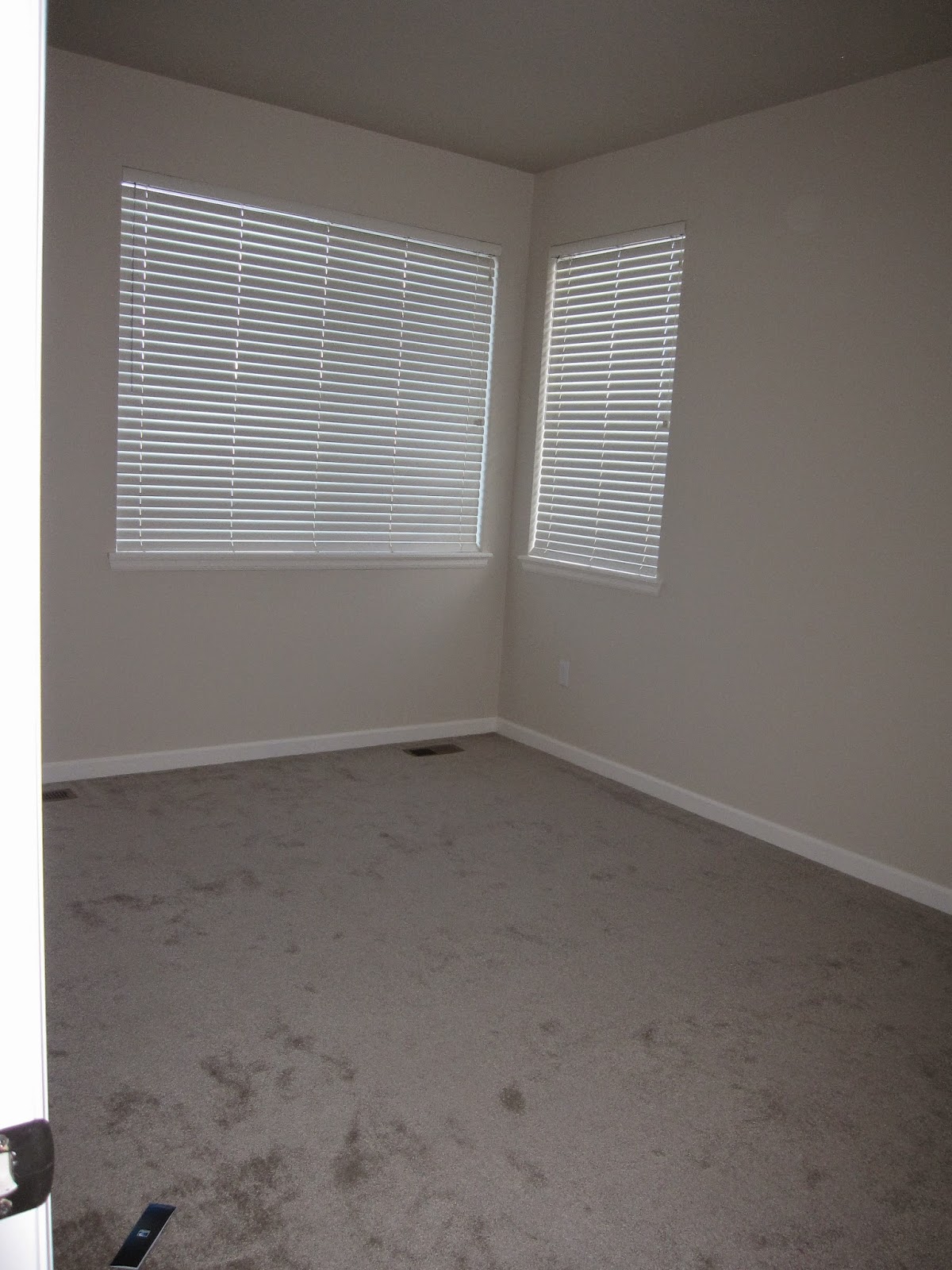 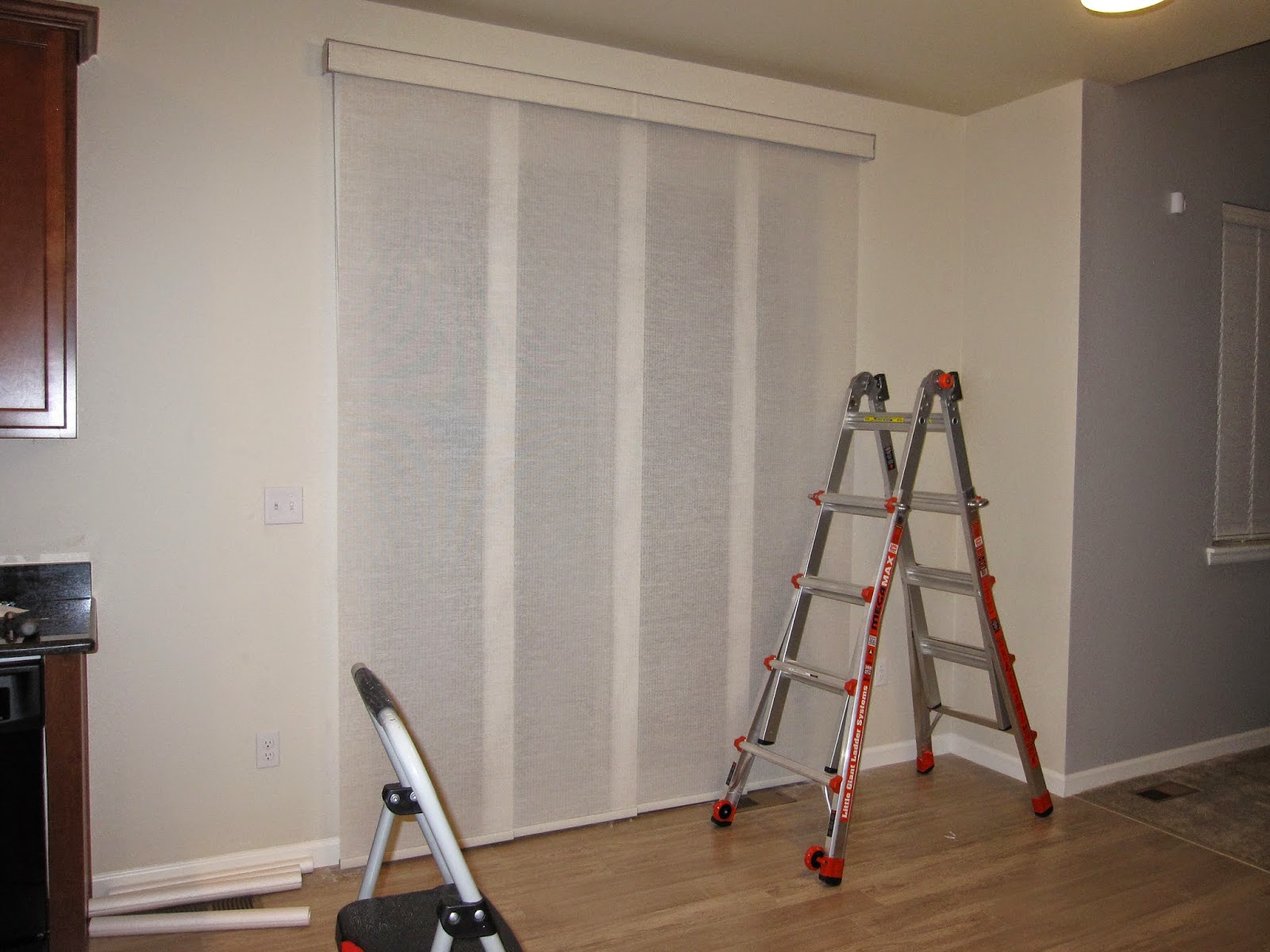 Now it's time to move in all of our stuff and start making this beautiful house our home. We plan to be here for a VERY long time, and never want to move again.