Bison is a protein that neither my husband or I have tried before. We've seen it available as a beef alternative at restaurants and at the grocery stores, but we never really took that leap... Until yesterday.

We found a recipe for Beef Curry Empanadas, with the option to change out the protein for either Buffalo or Bison in one of our favorite cook books. The hubs had made us some potato empanadas a while back, and we were really happy with how they turned out. So this was a good option for trying the new ingredient, and it gave me the chance to do the pastry cooking for the first time as well. 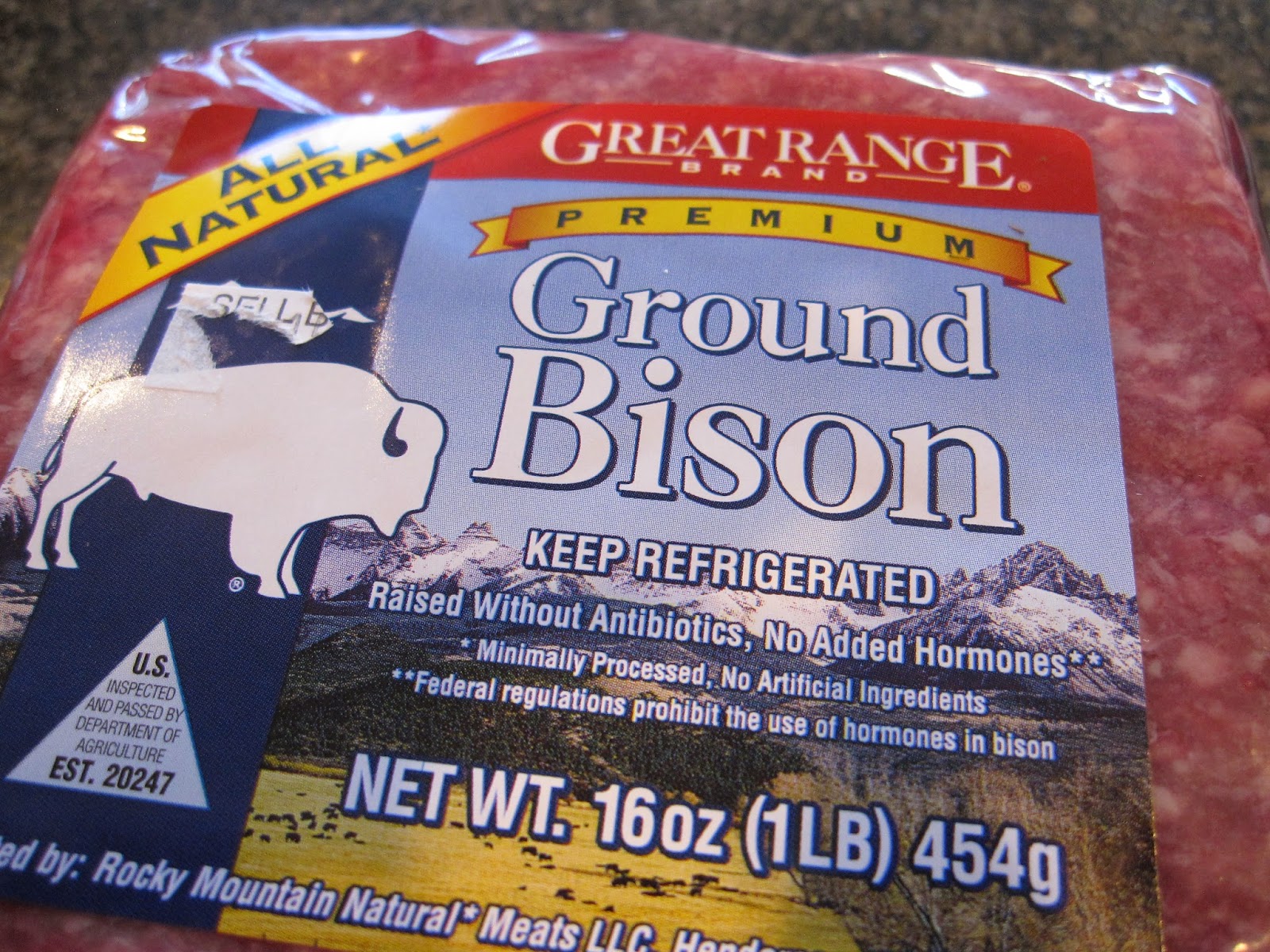 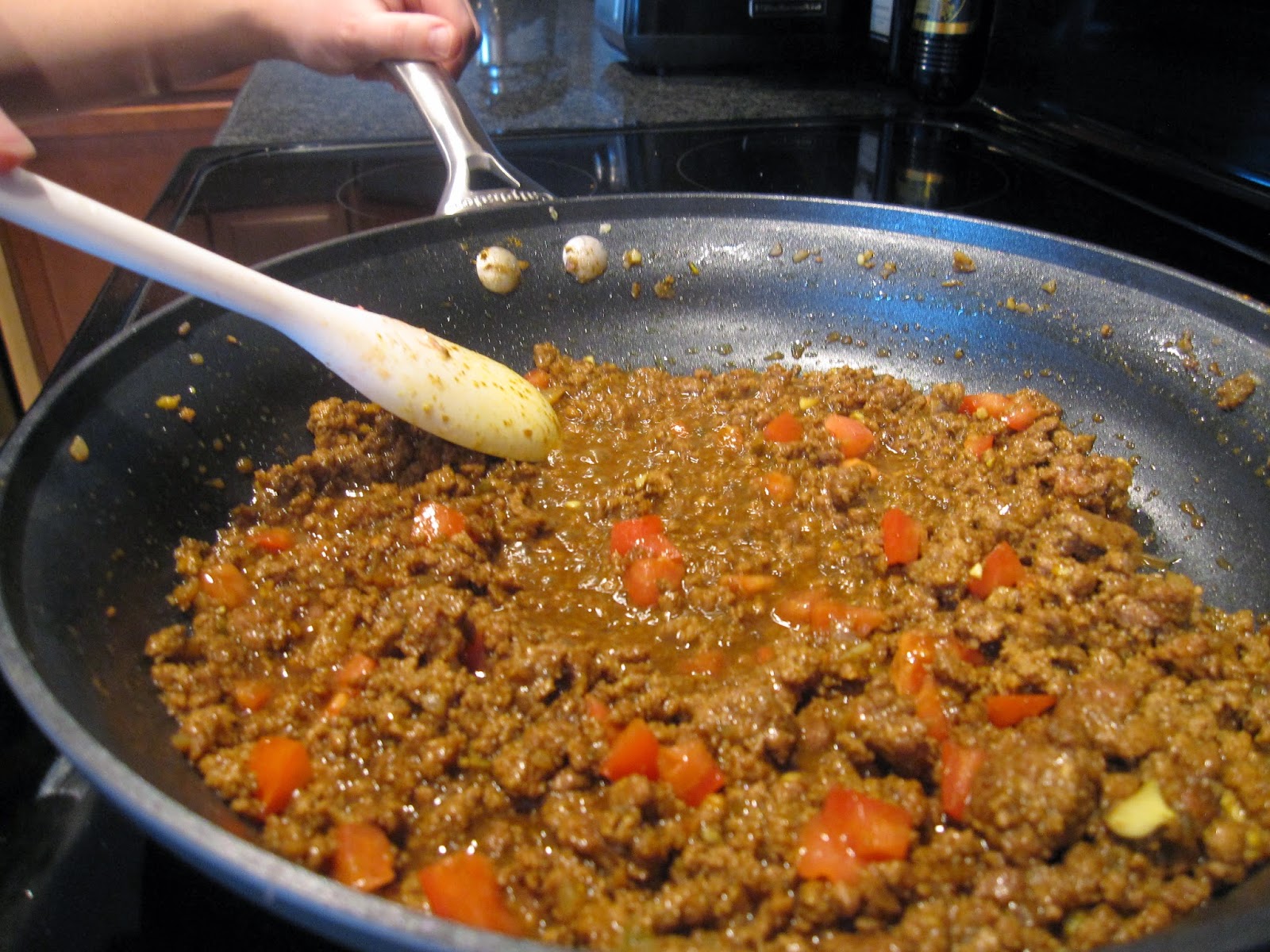 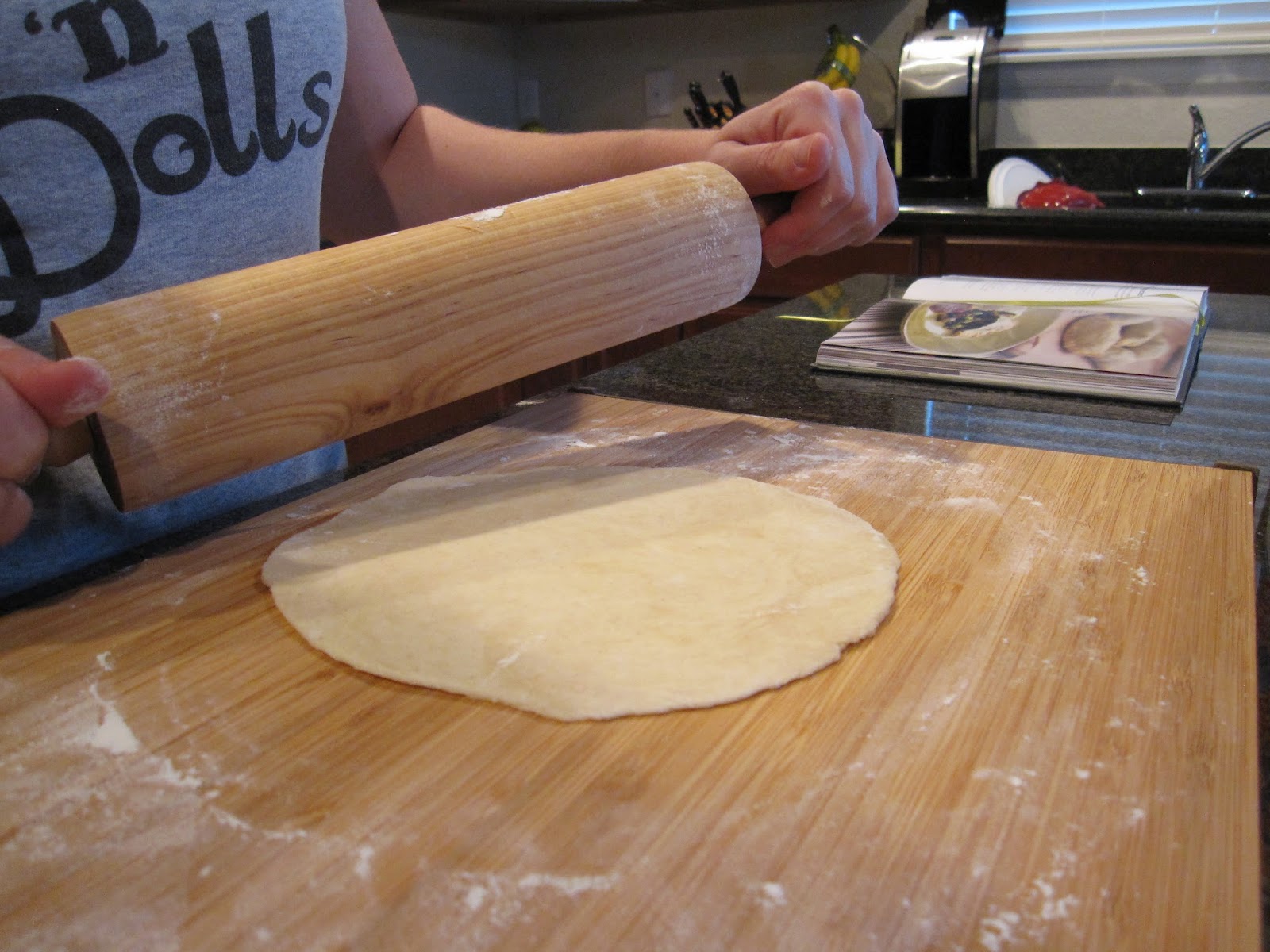 The filling turned out sweet and spicy all at the same time, a really delicious combination. The dough was light and flaky. (I'm getting pretty good at making dough for all sorts of things, if I do say so myself...) Overall, it turned out to be another success. 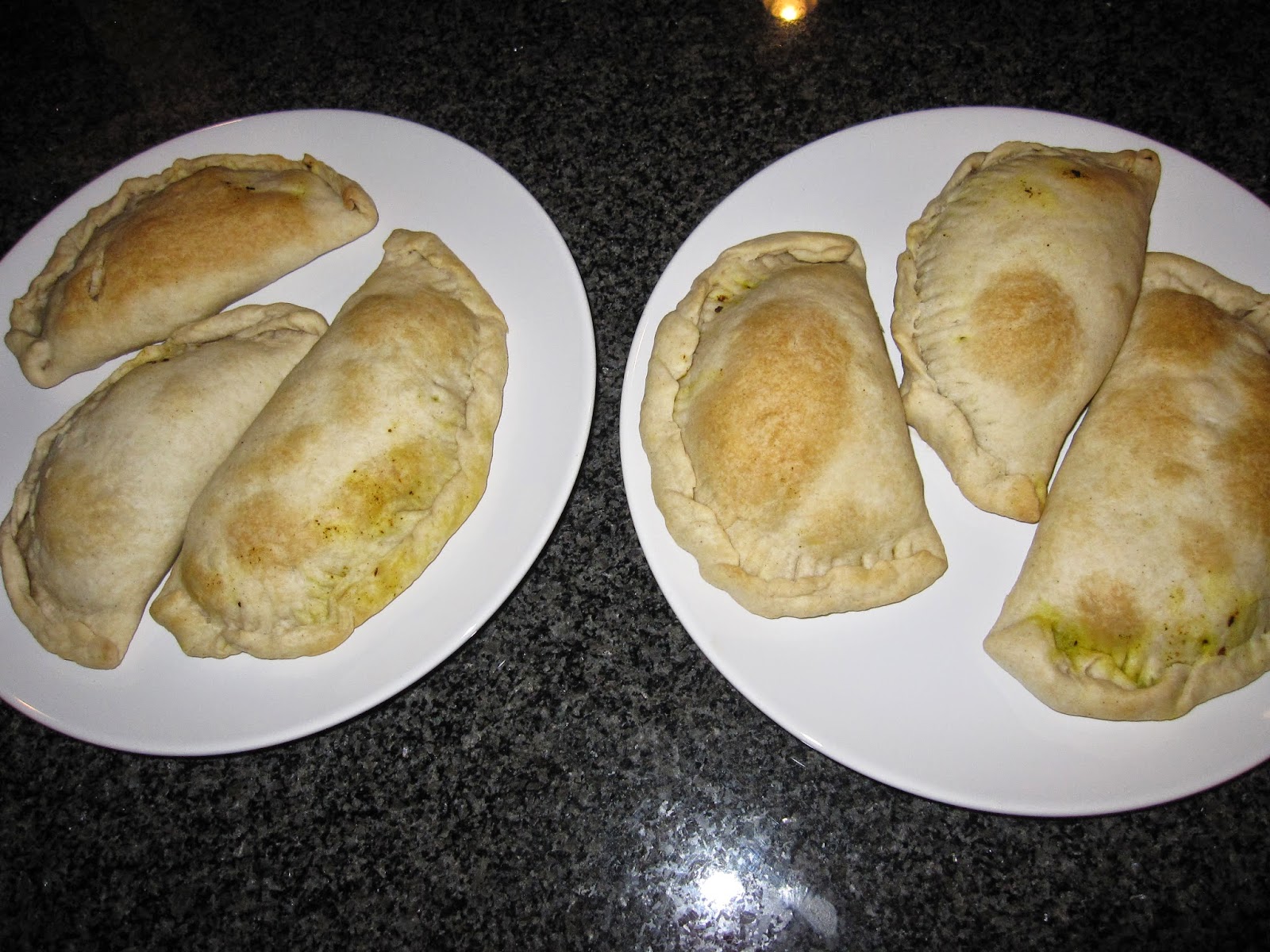 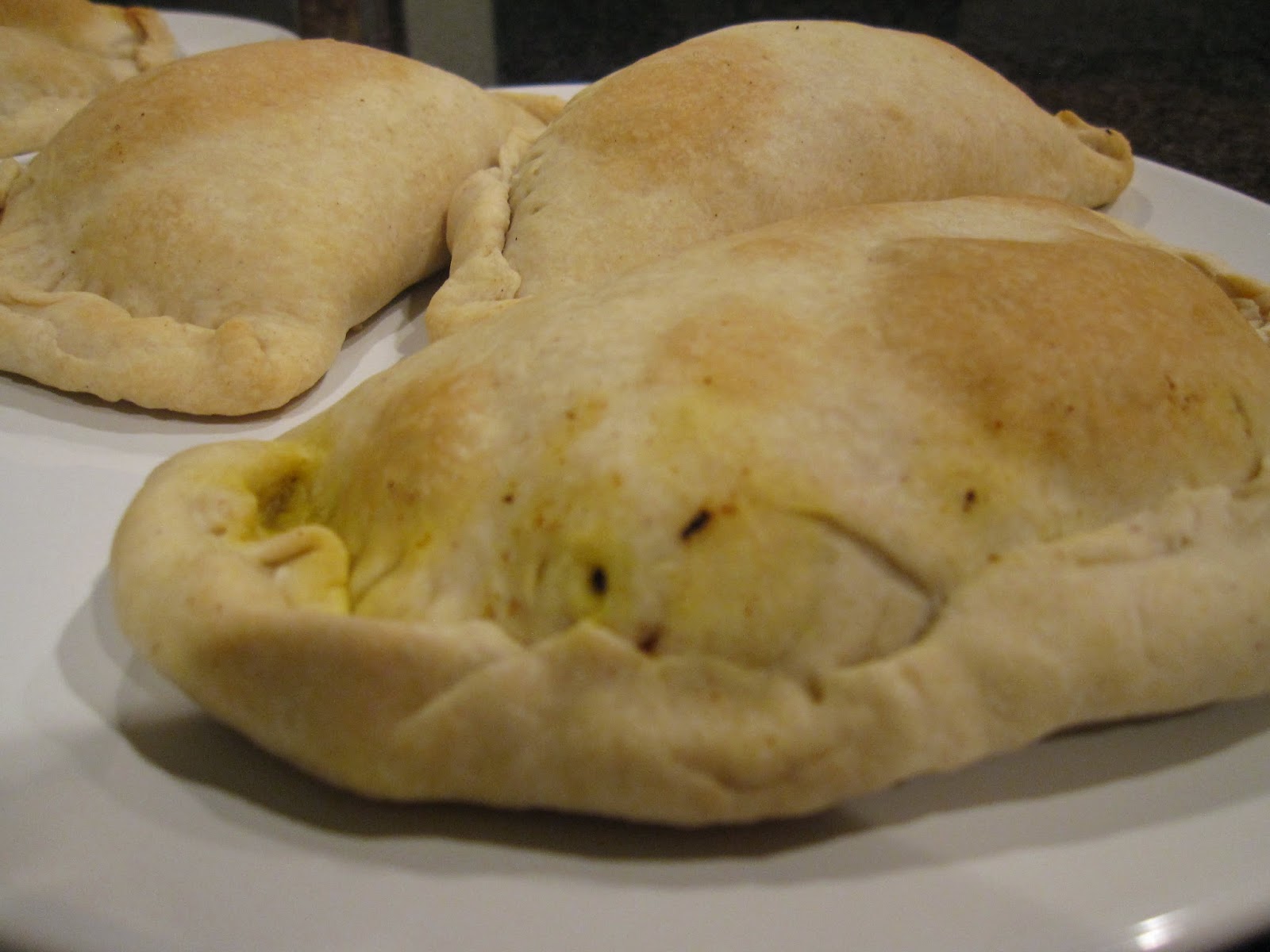 ***As an after thought, it can be noted that my stomach may not have liked the new Bison meat as much as my taste buds did. I'm sure it was a combination of the new ingredient and that I ate so much of it, due to its deliciousness. But I was ultimately thankful for Tums by the end of the night.
Posted by Rachel at 7:48 PM