The hubs and I attended the Pearl Izumi holiday party yesterday evening. It was possibly scheduled a little late to be considered a "holiday party," but it was a good time. I've had a lot of fun getting to know my new co-workers these last six months, and they made the evening into a pretty good party! The theme was "A Night at the Oscars," so we all pulled out old bride's maid dresses and suits to get dressed up for the event. By the end of the night, the dance floor was full and we were having a decent little dance party. 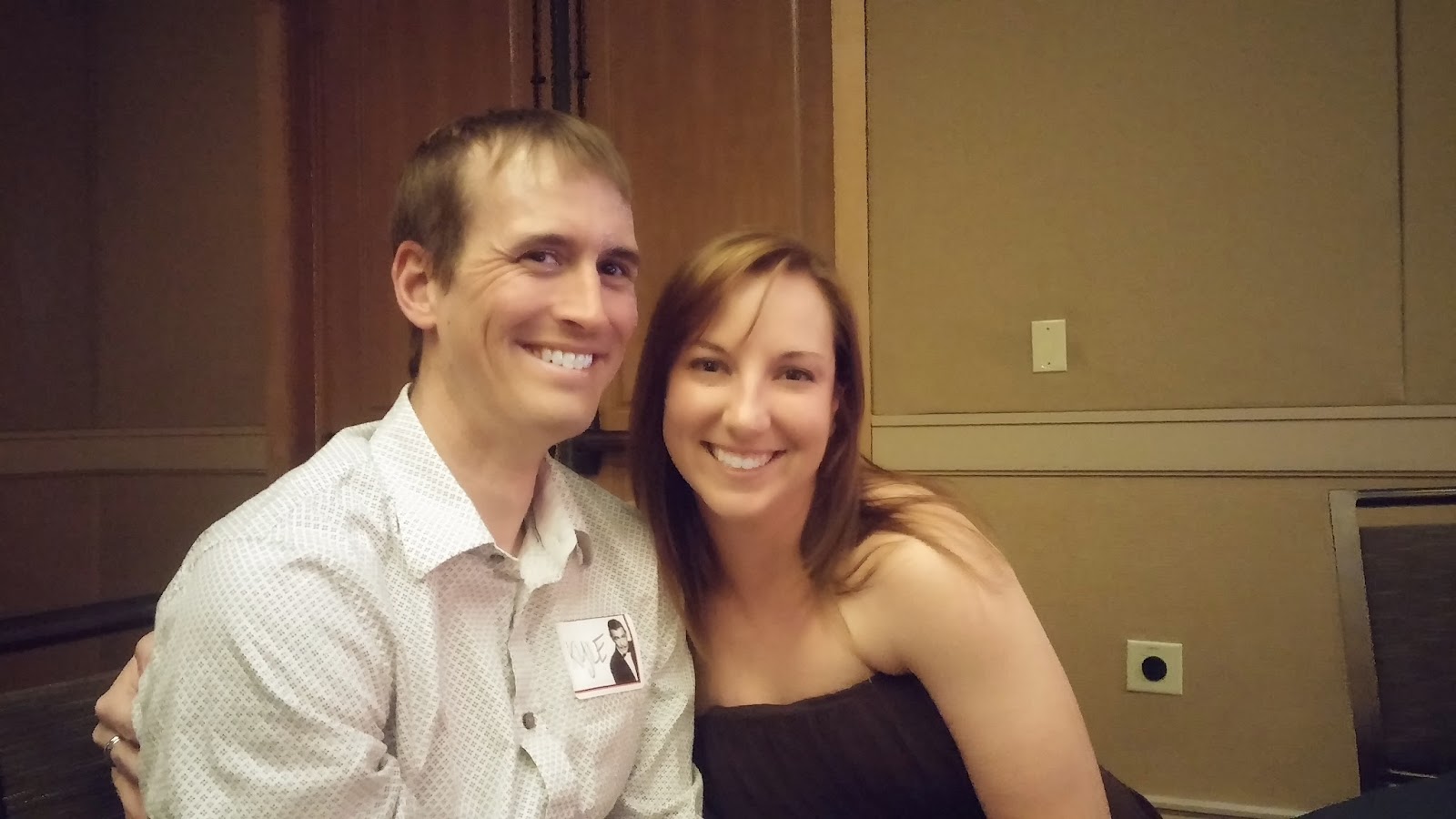 Unfortunately as we went to leave the event, we found a snow storm had started and covered the cars and roads with a thick, heavy layer of snow. It was a careful drive home, so were were thankful for not going crazy at the party, and for getting home safe.
Posted by Rachel at 4:25 PM