After watching an interesting episode on DDD a couple weeks ago, we saw a dish that we thought would just "scream" my husband. Pasta, marinara sauce and jerk chicken all in one bowl together, which they called, "Rasta Pasta."

We attempted to make this ourselves a couple nights later, but our version was not very tasty. The worst part is, I have no idea where we really went wrong... Maybe those combinations of flavors just isn't right unless you know exactly what you're doing. Maybe we didn't have enough wet sauce on the dish to mellow out the jerk sauce. Maybe we just plain old didn't like it.

I was disappointed. There haven't been many dishes we cooked this year that turned out bad, but this was one of them. Here's hoping that the rest of the year will be much more successful than this! 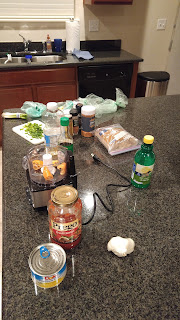 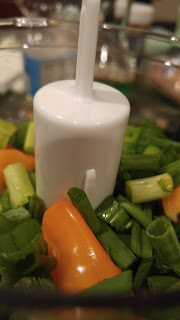 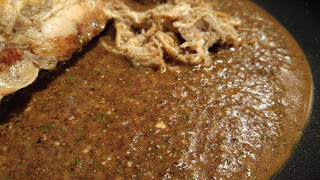 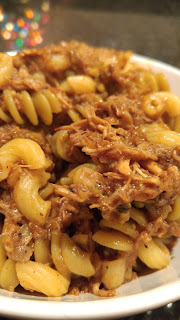