After our busy days in the city, we took the train from Grand Central Station up to Garrison to visit our wonderful friends at West Point. It had been almost three years since we'd seen them, and we were super excited to see everybody. Our godsons are already getting so big! They're practically little men already with distinct personalities and likes. It was so good to get to see them and let them get to know us a little bit. The youngest is certainly an entertainer, always being silly and laughing. His personality is bigger than most adults I know, seriously. Our oldest godson is really into numbers right now, so I helped him decorate some ginger bread houses that had his favorites on them. The best part was knowing that these houses were just what he wanted this year! 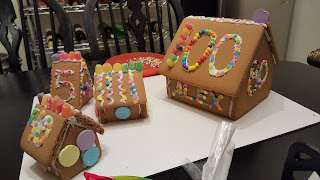 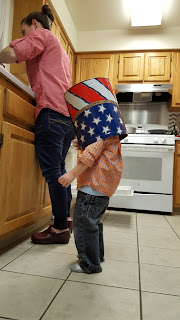 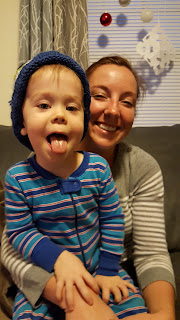 We all spent a lot of time catching up, and mostly building Lego kits.  hahaha   When I was a kid, my sister and I played more with Barbies and dolls, so I'd never built a full Lego kit before! I'd played with basic Legos, sure... But we built up some amazing ships and toys with the boys on this trip, which was pretty awesome. 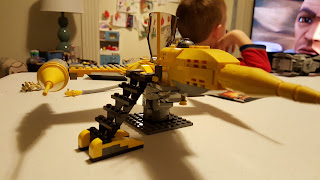 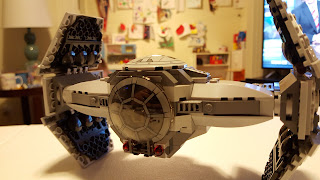 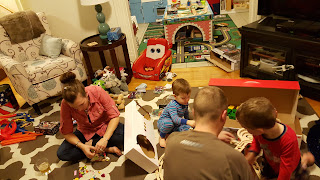