I keep hearing all this hype about cashew cheese sauces to be used as vegan substitutes for all kinds of dishes. So we decided to pull up an easy, quick version of a cashew cheese "queso," and once again we were really surprised by how good it was! We were missing what I think was probably a key ingredient, Nutritional Yeast...  So I feel sure that it wasn't even as good as it was supposed to have been, if that had been properly added. We will definitely get some for next time we try this recipe though, it was a keeper.

What could go better with a cashew vegan "queso" than some bean and veggie enchiladas? We thought this would be an easy winner, but the dish turned out having NO texture at all. It made it very difficult to eat more than one small enchilada at a time, so we ended our evening with a couple bowls of cereal as well. Not exactly a winner this week, even though one of the components was awesome! 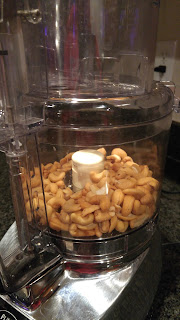 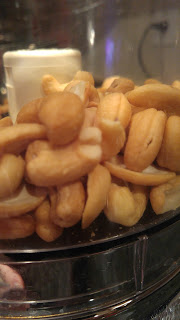 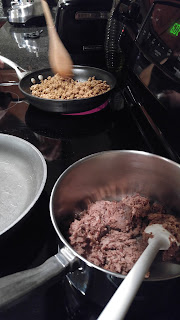 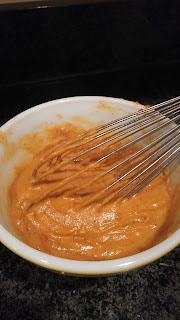 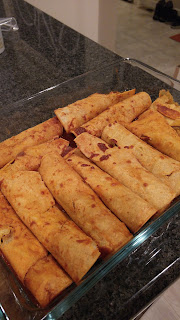 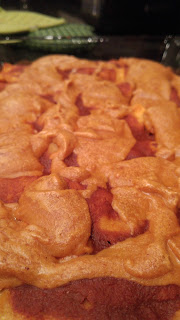