Moving into the new Apartment


This year's move was pretty horrible, if I'm being honest. It's something that we know we'll end up doing again (this apartment is definitely not a place we want to live for too much longer), but will forever dread from here on out. Here is the review that I sent to our moving company:


I wanted to follow up with you regarding Safeway Moving, the company who packed up our goods at our home in Colorado.

Initial impressions were not spectacular, as their 8:00-10:00am arrival window was surpassed by 30 minutes. When the crew arrived, we took a tour of the house to clarify expectations and to allow the leader to check off the inventory list. As we went through the house, he was rude on several occasions, questioning me on the accuracy of my inventory list when it was clearly all listed there. I was already unimpressed.

During the packing of our belongings, we had one of the crew members cut himself on a food processor blade. Even after bringing him band-aids and cleaning supplies, he bled throughout the packing process of the remainder of our kitchen. Upon opening several kitchen boxes at our new location, we found blood throughout. I don't think I need to express how disgusting this is.

At the same time, we had another member of the crew taking apart our outdoor umbrella. When he discovered that there were sand bags weighing down the base of the umbrella, he emptied the sand into piles in our yard. My husband and I spent the next two hours cleaning sand piles out of the yard of a house we are trying to sell. This was getting increasingly frustrating for us.

When they left the house after the first day, several items had been left unpacked. We thought this was no problem, as they were coming back the next morning and could pack what was left behind. But upon arrival (again late, this time 90 minutes late), I found that the leader did not deem the items worthy of moving, which is why he had left them at the house. And when I explained to him that all items needed to be packed and moved, regardless of his opinion about them, I received a lot of negative attitude and eye rolling. Isn't the whole point of a full pack move to pack up ALL the items in a house? I was appalled at his attitude. He was extraordinarily rude.

The second day was also when they packed up our mattress, as they left for us (just the mattress on the bare floor) to sleep the night before. During the packing process at the house, the mattress appeared to be taken care of well. But when it arrived at our apartment in California, IT HAD BEEN FOLDED IN HALF!! I'm not sure why it would ever be deemed ok to fold someone's mattress in half, and luckily we are not experiencing any issues with it after delivery. But they clearly did not care about our items at all.

Finally, I have to say that I was shocked to be handed a piece of paper at the end of day two explaining to me how a 5% (of the moving bill!!) tip was customary. I have never been put in such an awkward situation, and do not think that should be allowed. If a customer wants to tip a crew, it is up to them. They shouldn't have a piece of paper shoved at them, pressuring them to do so.

My husband and I have moved 8 times in the last 9 years, and we have used 3 different large moving companies to move us. Never in any of those 8 moves have I ended up with so many broken items, dented boxes, dinged up furniture and bloody packaging. The insurance claim that I am filing only lists items that were beyond repair, but every book shelf has a chip in the wood, every dish had to be steam cleaned. and very few items came out of boxes as they went in.

If I could give a recommendation to IVL, I would most certainly say that you should not be outsourcing any jobs to Safeway any longer. And I will be telling all that I know not to contact IVL for moving if you are going to be outsourcing jobs to companies like that. 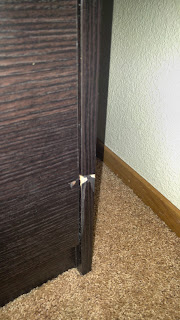 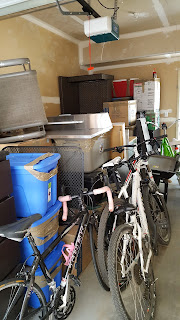 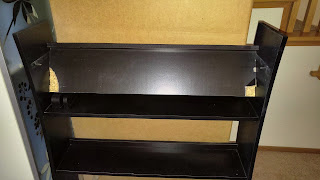 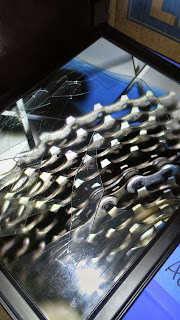 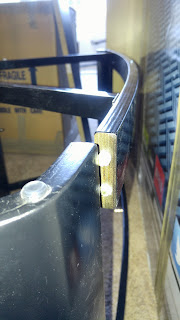 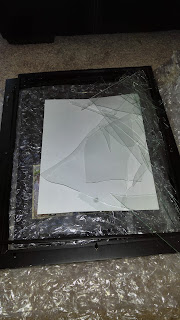 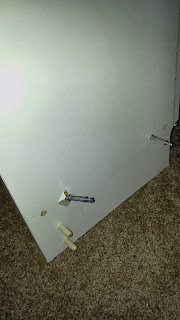