After two weeks off from it, we baked another loaf of Sourdough this weekend. It's surprising how much you realize that you got into a groove with the process of making bread. Then, when you don't do it for a couple weeks, you kind of forget. But despite my fumbling on the technique, the bread turned out great this time around. 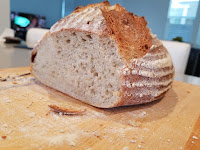 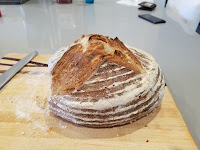 Tonight, we made our first attempt at Chicken Mole. This is going to be a tricky dish to get right... or at least to make a version that we're both happy to eat every time.

First thing we noticed was that the recipe didn't take an entire weekend to complete. It wasn't the fastest process ever, but I was really expecting it to take at least two days to taste right. And after finishing the meal, I do think that it would have benefited from a longer cook time to bring all the flavors together. Next time, I'd like to try to do something in the slow cooker, and we need to strain the sauce a little more, so that it's not so grainy.

I also am not a fan of the Anise that goes into the recipe. It's just a flavor that I don't like. So next time, I think we're going to eliminate that as well.

It's hard to know how else to tweak this recipe. There are so many ingredients and steps to it, that knowing how to change up just a few things to make it better is tough. This one is going to take us a few times to really figure out, but that's why we're doing it! 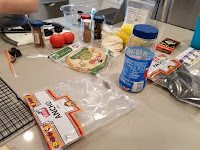 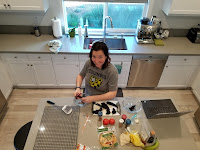 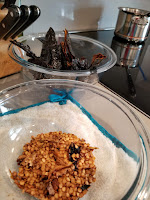 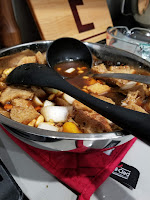 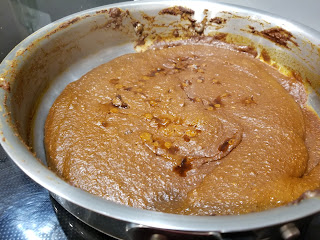 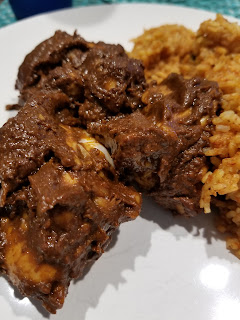